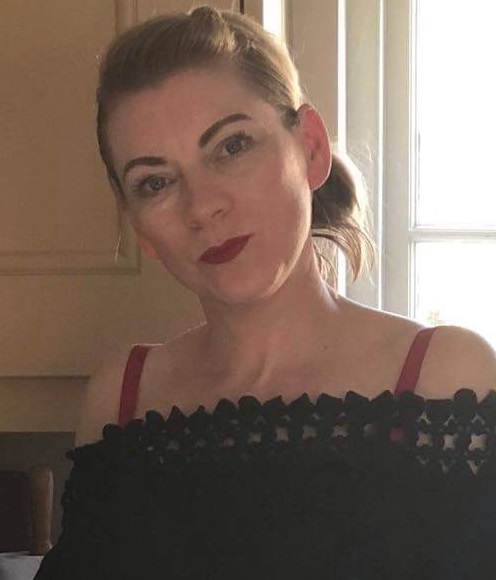 ‘Miss Michelle’ started the school in 1992 & has a wealth of teaching experience & teaching qualifications.

Michelle has been teaching for 30 years in total, came from a ‘classical dance’ background and has met, taught & trained many different people, many of whom are now teaching, dancing or performing as a Career.

She is also a proud Mum of 2 grown up Son’s and a Teenage Daughter. Over the years as the school has grown and flourished there have been many tests, challenges & changes, the school now has a good reputation and is well known for its high standards and expectations. Miss Michelle is known as a (nice) Task Master who likes to get the best out of her pupils. Her aim is to inspire dancers by teaching to the best of her ability at all times & is still learning on an every day basis ! Thanks and influences: Jack Raynor (IDTA), Michael Jackson (of course) and her Mum.